At Nimo, we believe that it is time to get ahead of the traditional way of working. Our vision is to create the world's best productivity computer that fits in the pocket and helps people to work from anywhere.

We are a team who are expert in human-machine interface and wearable technology led by Rohildev, Founder & CEO of Nimo Planet, who guides with passion and creativity. We have been in the industry for the past 7 years and have developed and launched the world's first gesture-based wireless smart ring called Neyya (Formerly called Fin) in 2015 and raised $3M in venture funding. For the past few years, we have been excited and tirelessly working to change the future of work-life with Nimo.

Vanguard is a part of an army that works for a common goal and so are we. We at Nimo aim to transform the idea of work and create the freedom to work from anywhere. We believe that work and culture cannot be restricted to a traditional work desk. 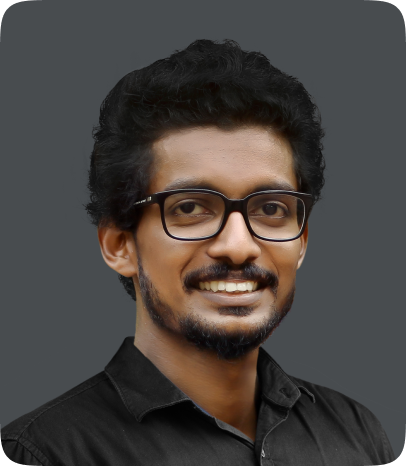 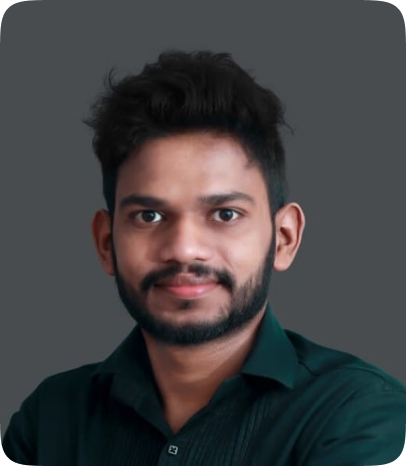 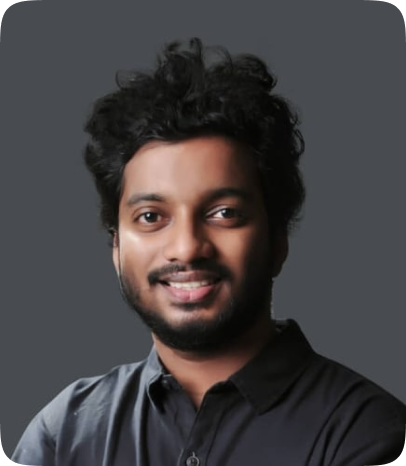 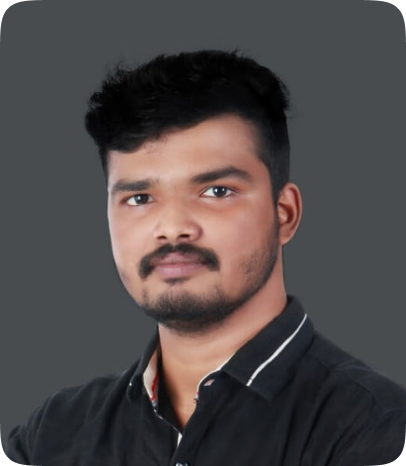 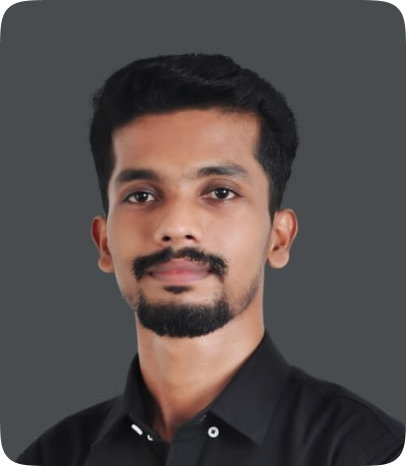 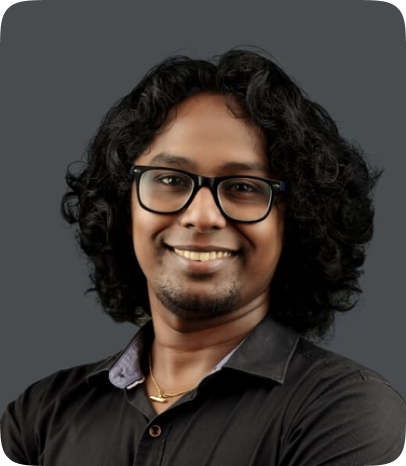 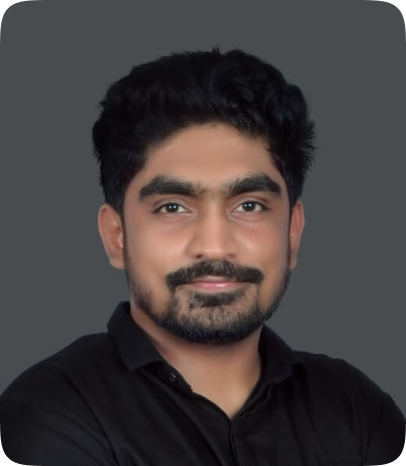 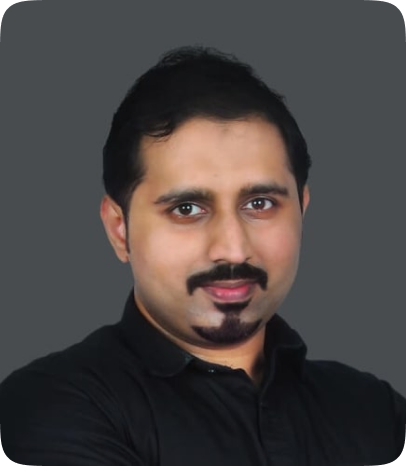 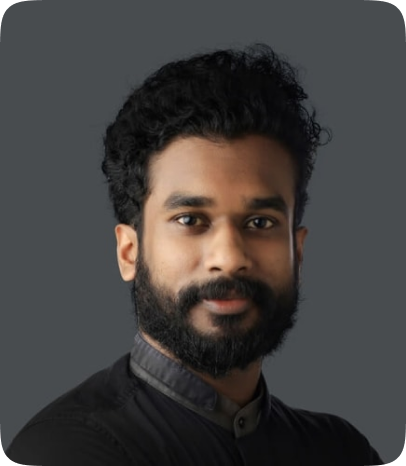 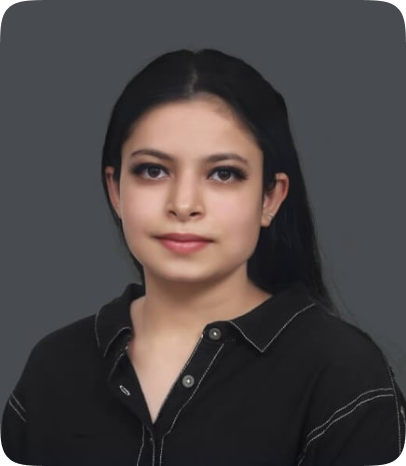 Back in 2016, Neyya faced tremendous issues. Neyya was launched and delivered to the public but soon the team lost inventory. Couldn’t continue sales after that, but we never gave up on our dreams and hard work. We Started Nimo after the hard phase. 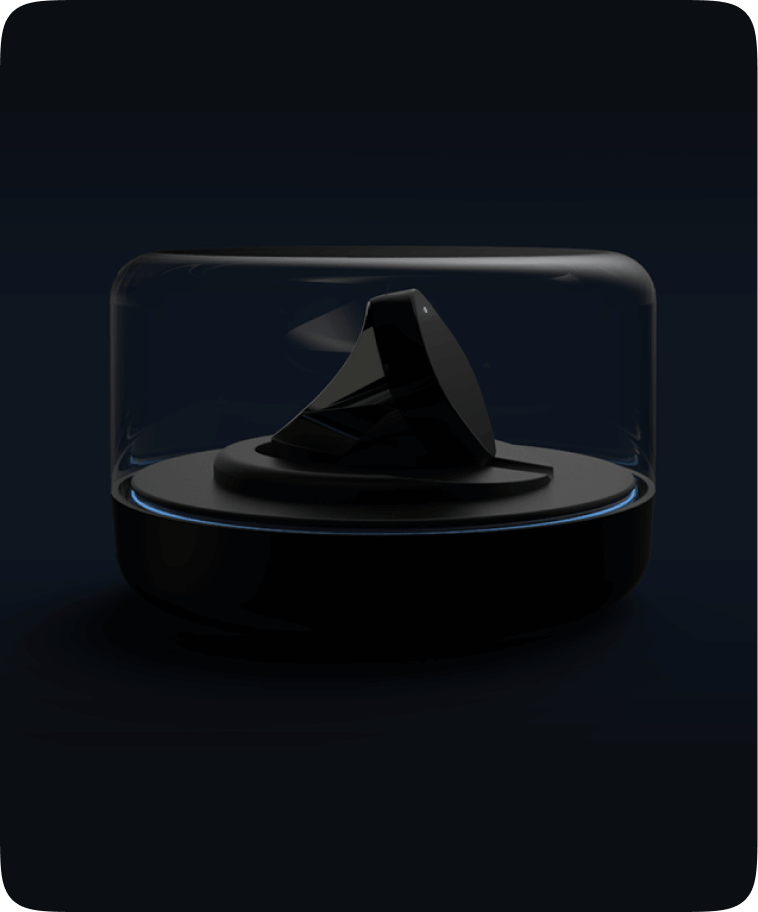 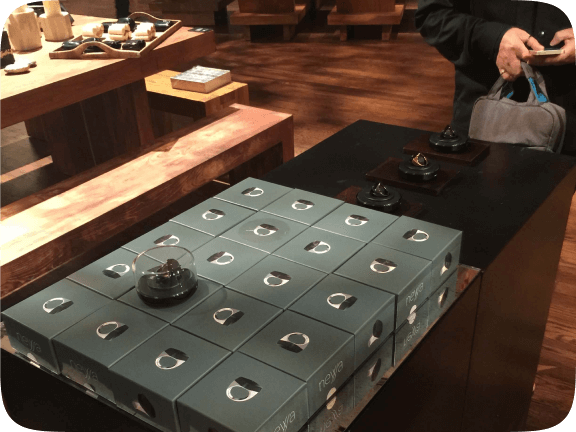 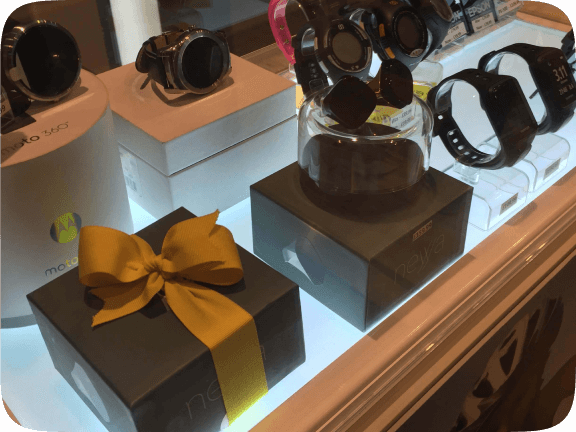 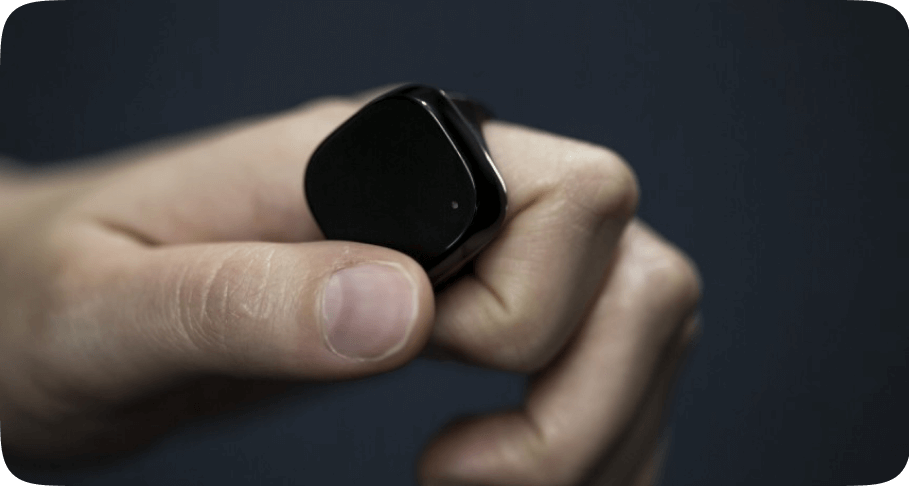 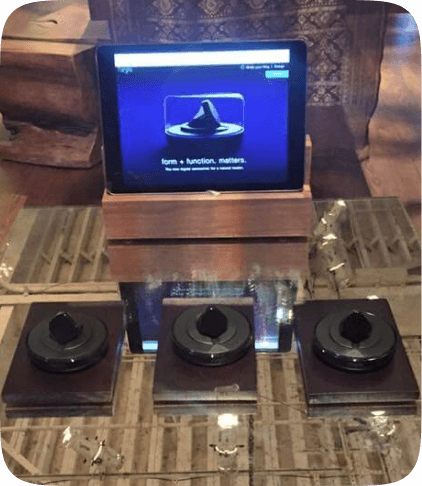 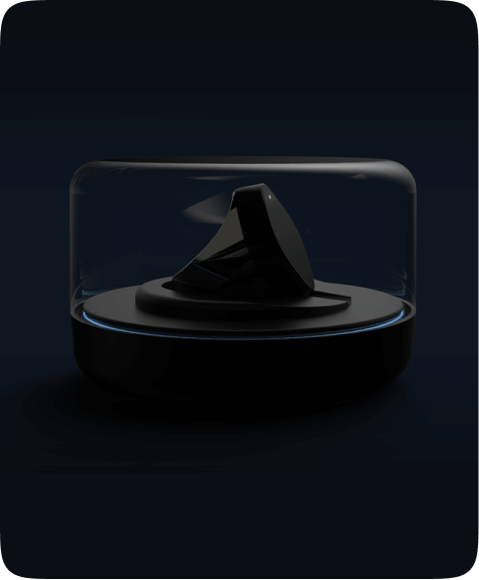 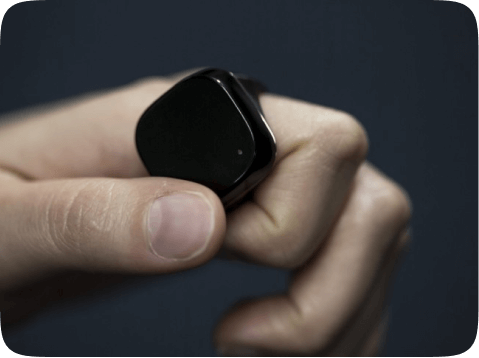 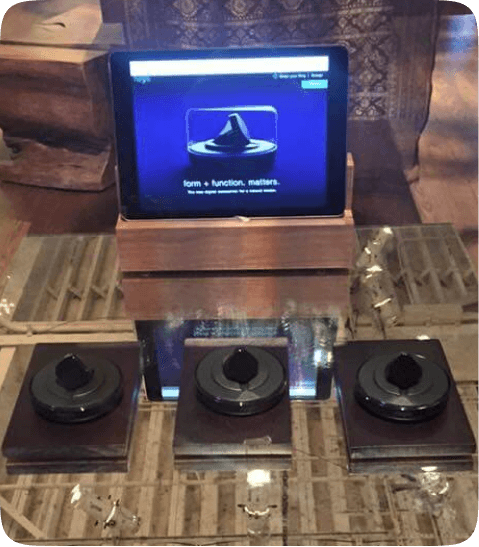 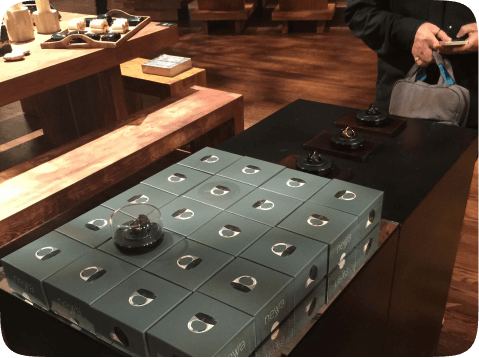 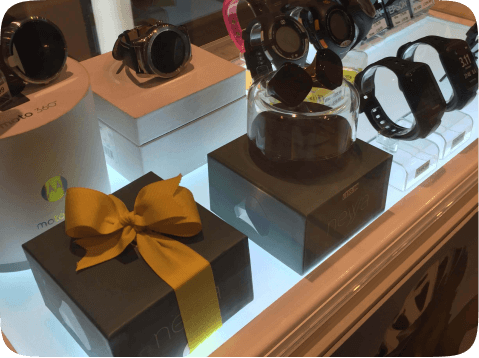 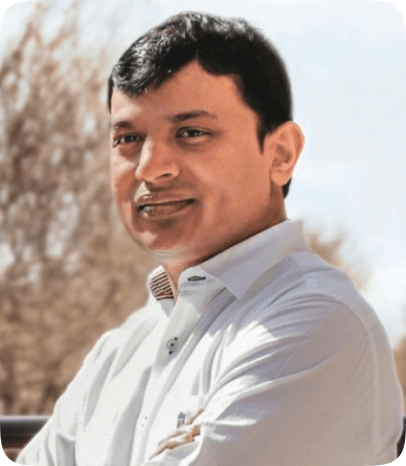 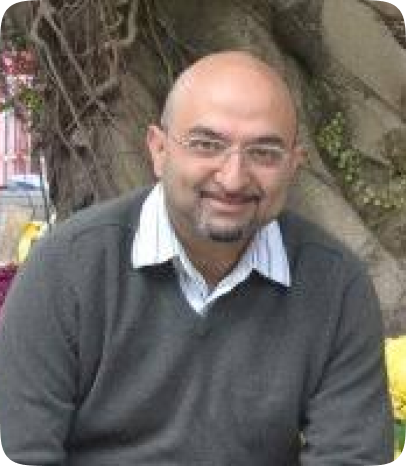 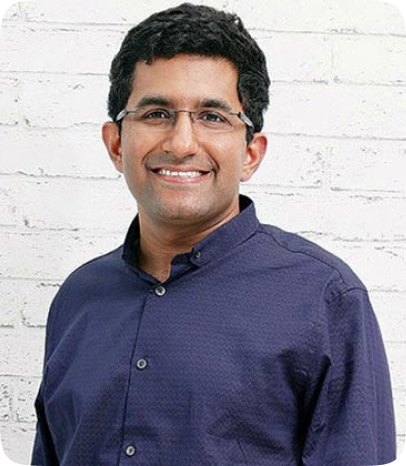